KRONEN – a success story for more than 40 years

KRONEN company is an annual participant of the InterFood Astana exhibition.

KRONEN was founded in 1978 as a merchandising company for hotel- and restaurant equipment and accessories. The development and production of own machines for the fruit, vegetable and salad industry was started in 1992. By this, the products could quickly be established on the international market.

In 1998 KRONEN was taken over by the current Managing Director with the strategy of the further export orientation, which led to a considerable growth in sales and number of employees.

Since 2004, KRONEN has been developing and producing its machines in a new production- and administration building with own show room and training facilities in Kehl-Goldscheuer close to the French border.

As an innovative and internationally operating enterprise KRONEN made further progress in establishing itself even more successfully on the international market, making it necessary to double the production area to 5000 m² in total. In September 2008, KRONEN celebrated the official opening of the new production hall and its 30th anniversary with a special live-concert and event for business partners and customers.

In 2011, KRONEN Corp. was founded in Cohoes/New York operating as distribution company for the US American market.

In 2015, operations moved to new premises in Madison/Wisconsin. The company currently employs 5 people, who are responsible for sales and customer service for KRONEN in the USA.

In 2018 KRONEN had a ‘double’ anniversary: 40 years of KRONEN and 20 years of Zillgith/KRONEN. In September KRONEN invited the industry to a special Gala Evening and Cutomer Day for celebrating this anniversary.

Today, KRONEN employs 100 people and is a globally operating producer and supplier of machines and processing lines for the catering, specialty, fresh cut and food industry with worldwide representations in more than 80 countries. The CRONEN’s products are delivered to more than 100 countries around the world.

Furthermore it is the target of KRONEN to move on with innovations for our customers’ purposes and benefit. The company offers consulting and planning in close cooperation with suppliers and research institutions from Germany and around the world. 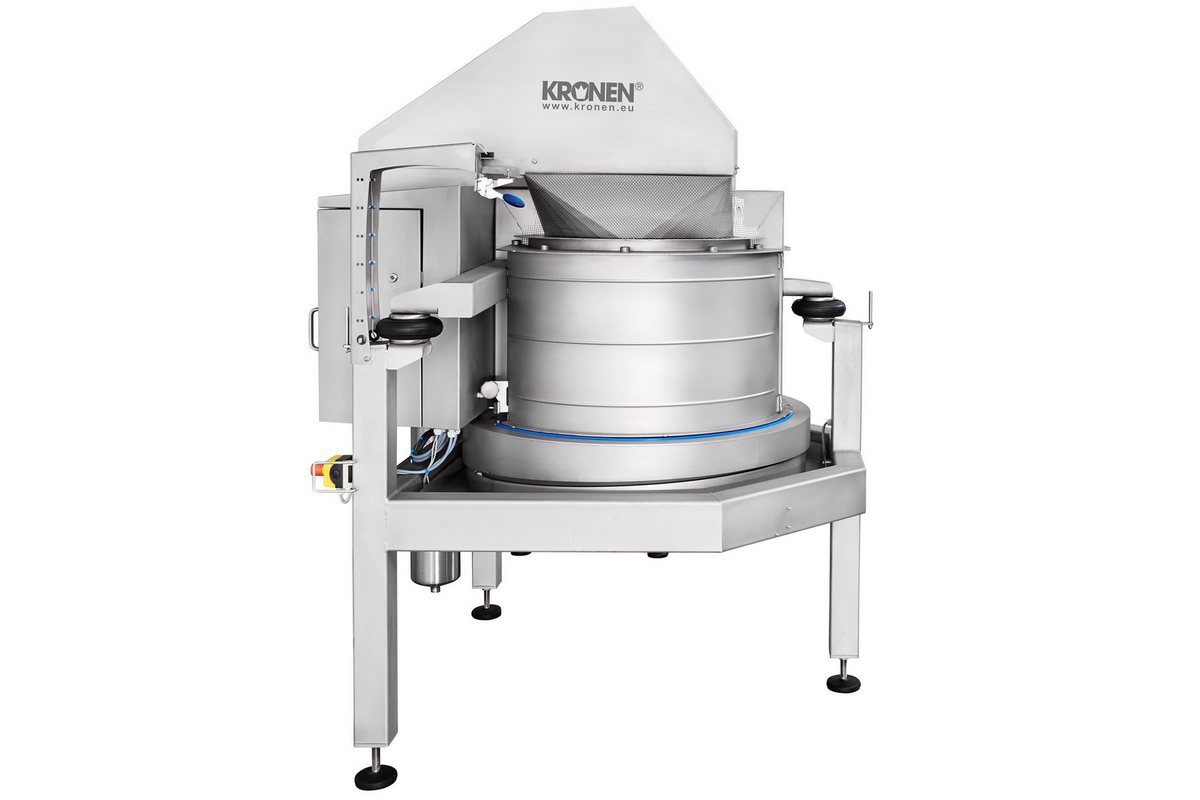